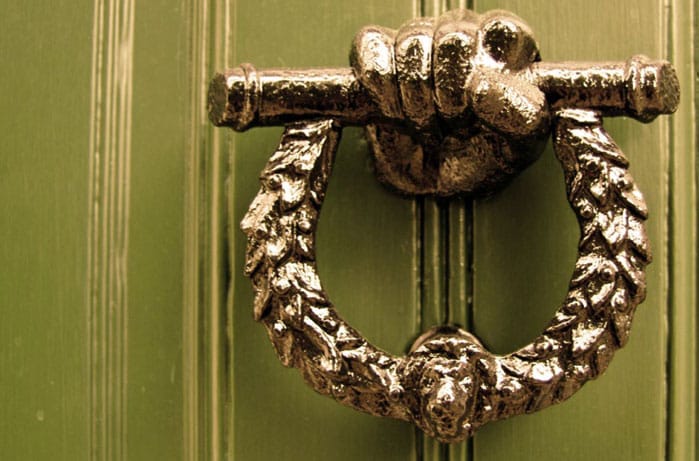 Among the many highlights of the 2016 Keats conference was an opportunity to explore the Keats House on an early summer’s evening with a glass of wine while listening to jazz. The academic programme was wonderfully rich and varied, gravitating towards the themes of Keats, place, and the people he interacted with. A number of panels, on islands, on sculpture and antiquity, and on influences, gave an enticing nod to the events of 1817 and the next bicentennial Keats conference – Keats seeing the Elgin Marbles for the first time and his visit to the Isle of Wight, for example.

The standard of the papers was consistently high, among them keynote lectures by Professors Grant F. Scott, Fiona Stafford, and Michael O’Neill. Scott’s lecture, intriguingly titled ‘Keats’s American Ode’, sought profitably to re-situate Keats’s ‘Ode to Psyche’, reading the poem not as a prelude to the other great odes but in line with the order of the 1820 volume and in the context of the poet’s relationship with his sister-in-law, Georgiana Keats.

Fiona Stafford’s lecture, the brilliantly titled ‘Keats, Shoots and Leaves’, examined the plants and flowers that generated a poetic framework, or ‘wreathed trellis’, for Keats’s ‘working brain’. The final keynote, given by Guest of Honour Michael O’Neill, was a tremendously deft reconsideration of the relationship between Keats and Shelley, absorbing the audience in an exploration of the creative interplay between these two poets. 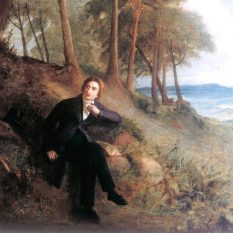 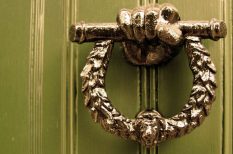 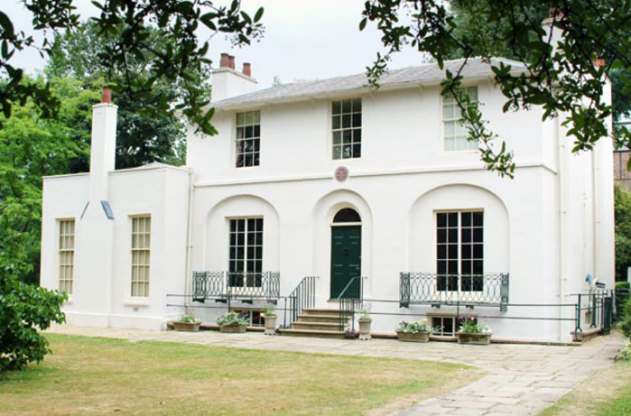 Keats called them the ‘nothing of the day’, but it was the ‘thinginess’, the materiality, of velocipedes that struck many at Keats House when Captain Roger Street and his regiment, the Dandy Chargers, trundled up on the Saturday of the conference. Brightly painted with brass fittings, refulgent in the May sun, the velocipedes – pedal-less, two-wheeled precursor of the modern bicycle – captivated delegates and visitors to Keats House alike. The ‘pedestrian accelerator’ had its faddish heyday in 1819, when it fell foul of Keats’s sense of the dandyesque absurd. However, all who witnessed Captain Rog, Corporal Jones and Wendy Street scudding around the stone paths and close-cropped lawns, or tried a velocipede out for themselves, agreed that their comeback was long overdue.

I had expected the vehicle to be a slightly ponderous, cumbersome contraption, but Leigh Hunt was right when he declared them supremely productive of ‘delightfulness’. Although heavy, they are surprisingly manoeuverable and fleet, and do not feel at all half-done, or merely ‘on the way’ to becoming a bicycle. I’m certain that if, like Coleridge, Keats had only tried one for himself, he would have enjoyed it. 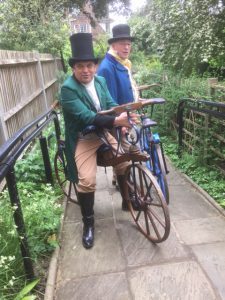 Conviviality, renewal and rigour were the (now familiar) hallmarks of the third Keats Foundation ‘John Keats’ conference. We’re pleased that this bicentennial event has firmly established itself in the academic calendar, and attracts delegates from around the world. It is, though, sobering to think that next year’s conference in 2017 will mark the halfway point in these bicentenary celebrations, reminding us how brief was Keats’s sojourn in the realm of poesy, and on the green-hill’s side.
This year’s conference papers – featuring a healthy mix of established and new voices – were collectively of a very high standard. The majority of papers appeared to have been written specifically for the conference, and attended closely to its pedal note, ‘Keats in London; Keats out of town’, resulting in tightly focused panels as well as happy resonances and productive parallels between sessions. Willing to unsettle old orthodoxies while attending sensitively to the complex registrations of Keats’s poetry, the conference speakers identified productive new areas of provocation around Keats and place, and showed yet again the contemporary pertinence of the poet’s life and work to the ‘events of this wide world’.