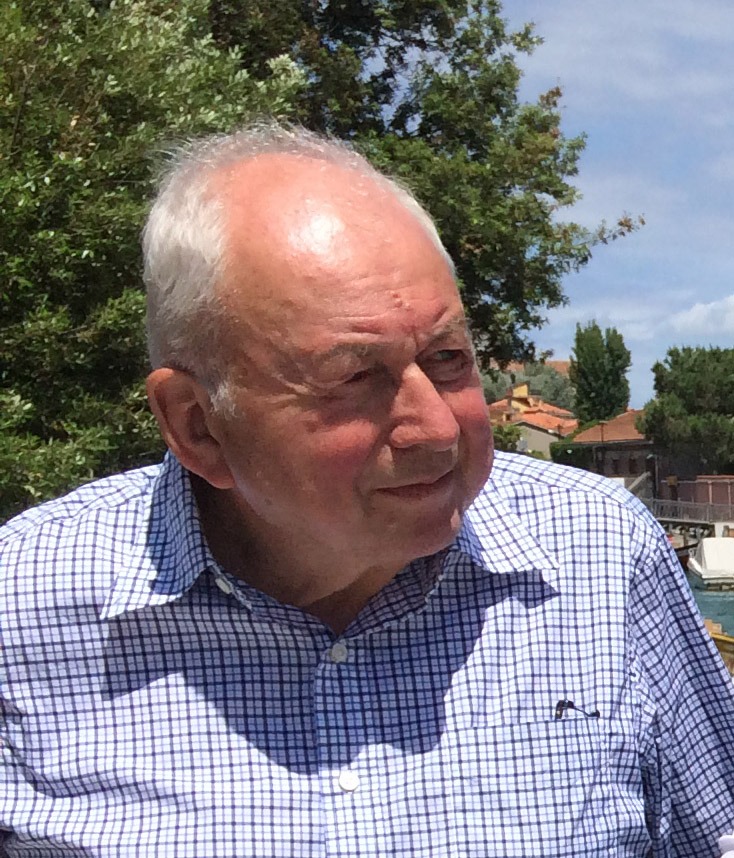 Bob Hall, one of the charity’s founding trustees, was – when chairman of the relevant committee of the City of London Corporation – materially involved in promoting the establishment of Keats Foundation as a separate charity to promote the life and works and times of John Keats.

Bob studied English Language and Literature at Oxford and subsequently became a lawyer.

He is passionate about the critically important role of John Keats as part of the Romantic Movement which established a then new and refreshing view of the world and its affairs.